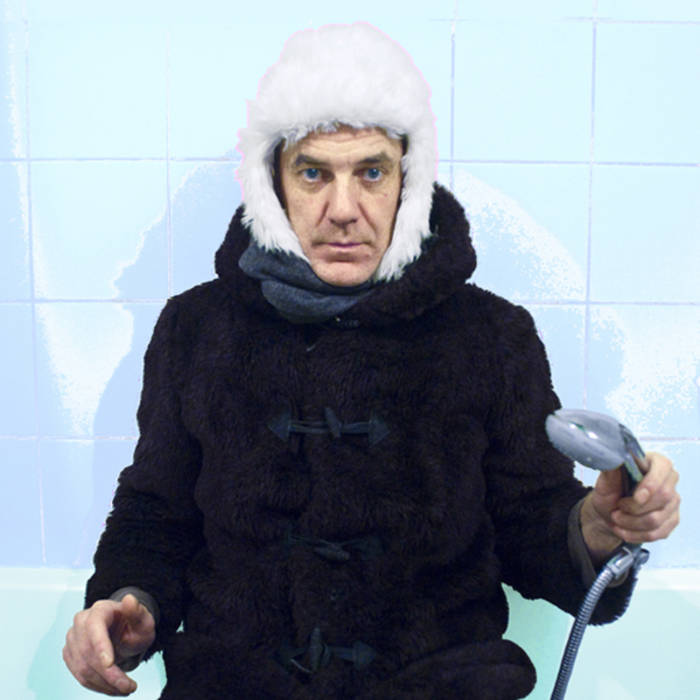 All remixes and covers performed, produced and mastered by Norscq