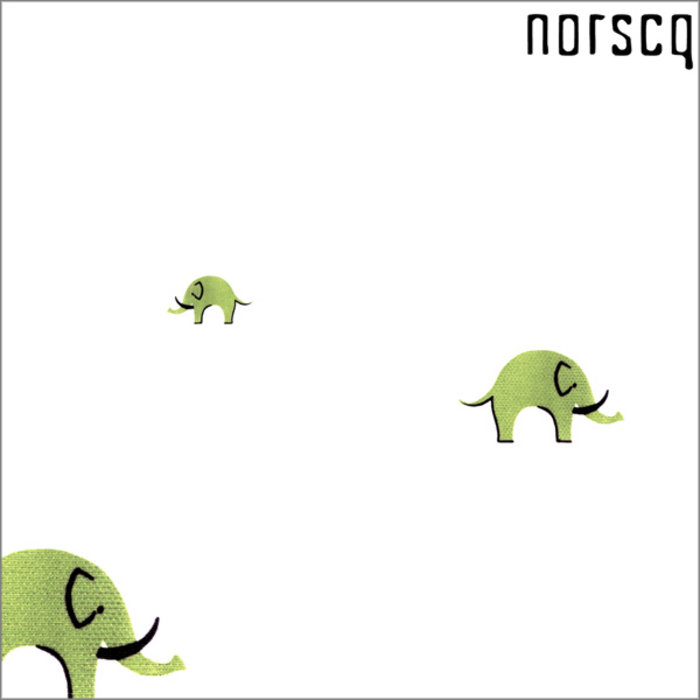 This is the debut Norscq album.