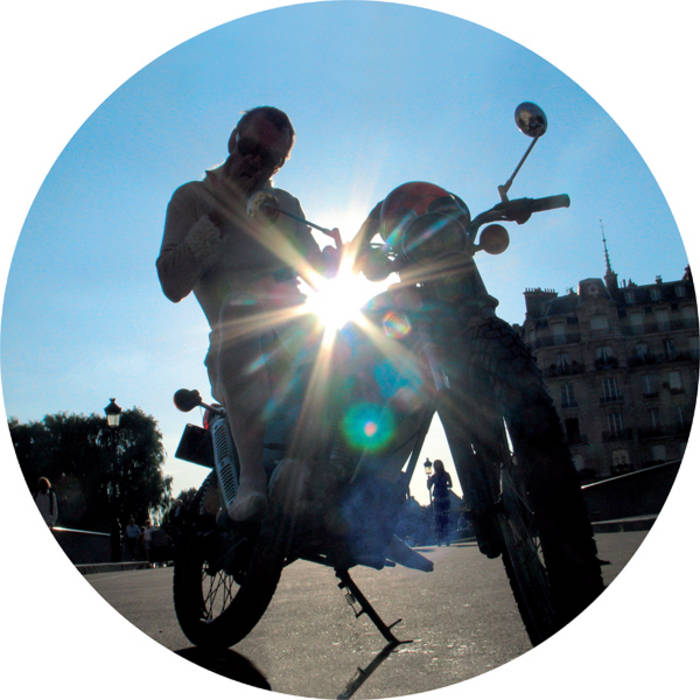 This album was orginally initiated by Manfred Gruebl for a 10 copies limited edition from KW.I austrian label in 2007.