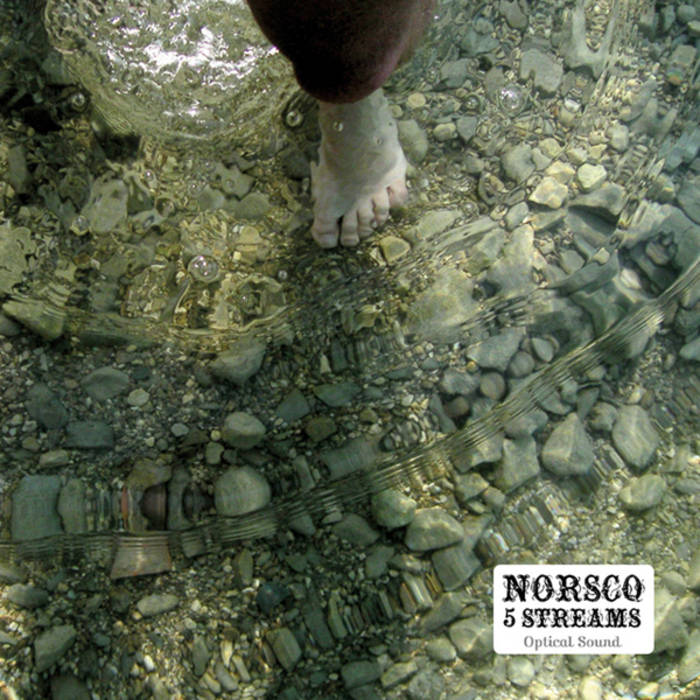 This is the studio album gathering various pieces composed for Ibrahim Quraishi's performances, 5 Streams and Baburnama.

all material recorded in situation and at the time by norscq
re - worked a lot or almost not from original versions, mixed, produced and edited by norscq / paris - summer 2006
mastered at the exchange / london - fall 2006
photos by johnie zucchini at la playa de los muertos, attersee and rothéneuf from "the walking serie"
artwork : Servovalve