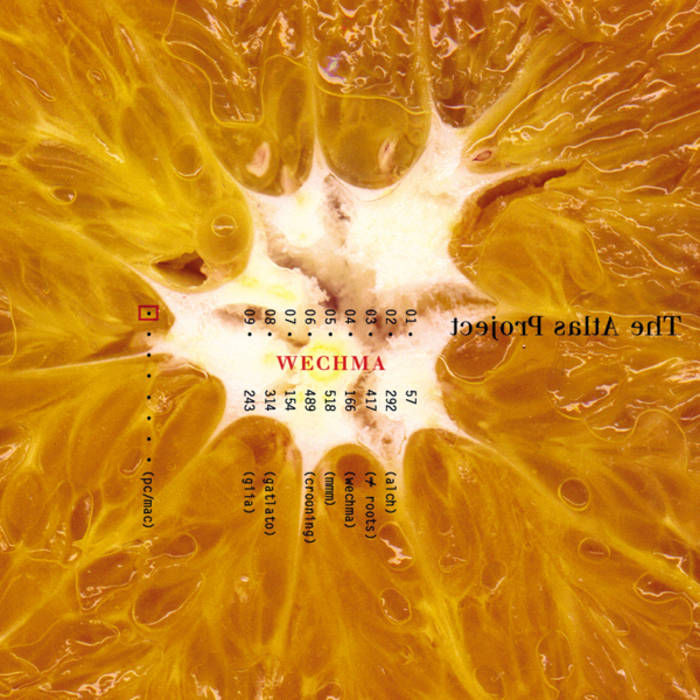 So this was the second and last album of this project, and I like it a lot.