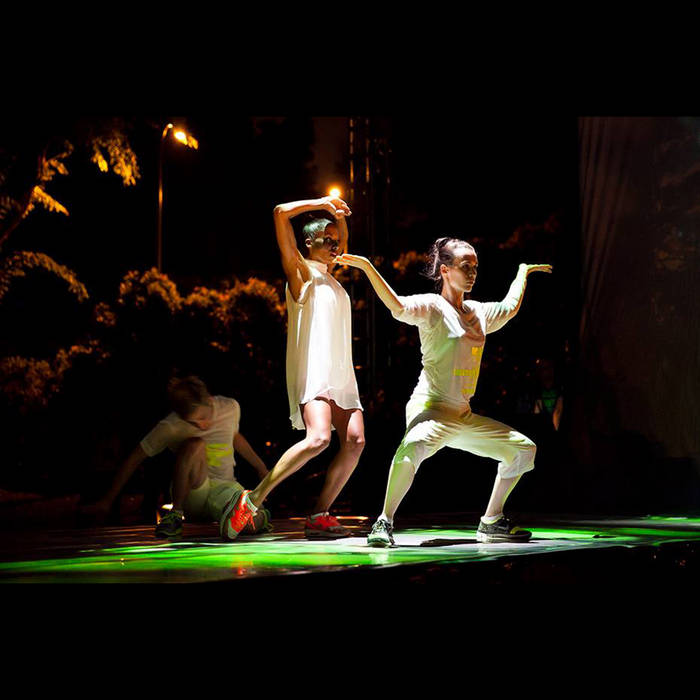 The show was sliced in three, 15’ long, distinct parts separated by one hour each and this is the live performance of the band :
Norscq, Nicolas Lelièvre and Olivier Hüe.
It is a recording from the mixer outputs and the mix is far from being great but we like it and are proud of it !


Part 2 • As a warrior, I could have danced all night

Featuring Oakland sounds from the Smart Bomb collective and Samplelov.